A Curated Collection of Everything Great in New Milford, CT 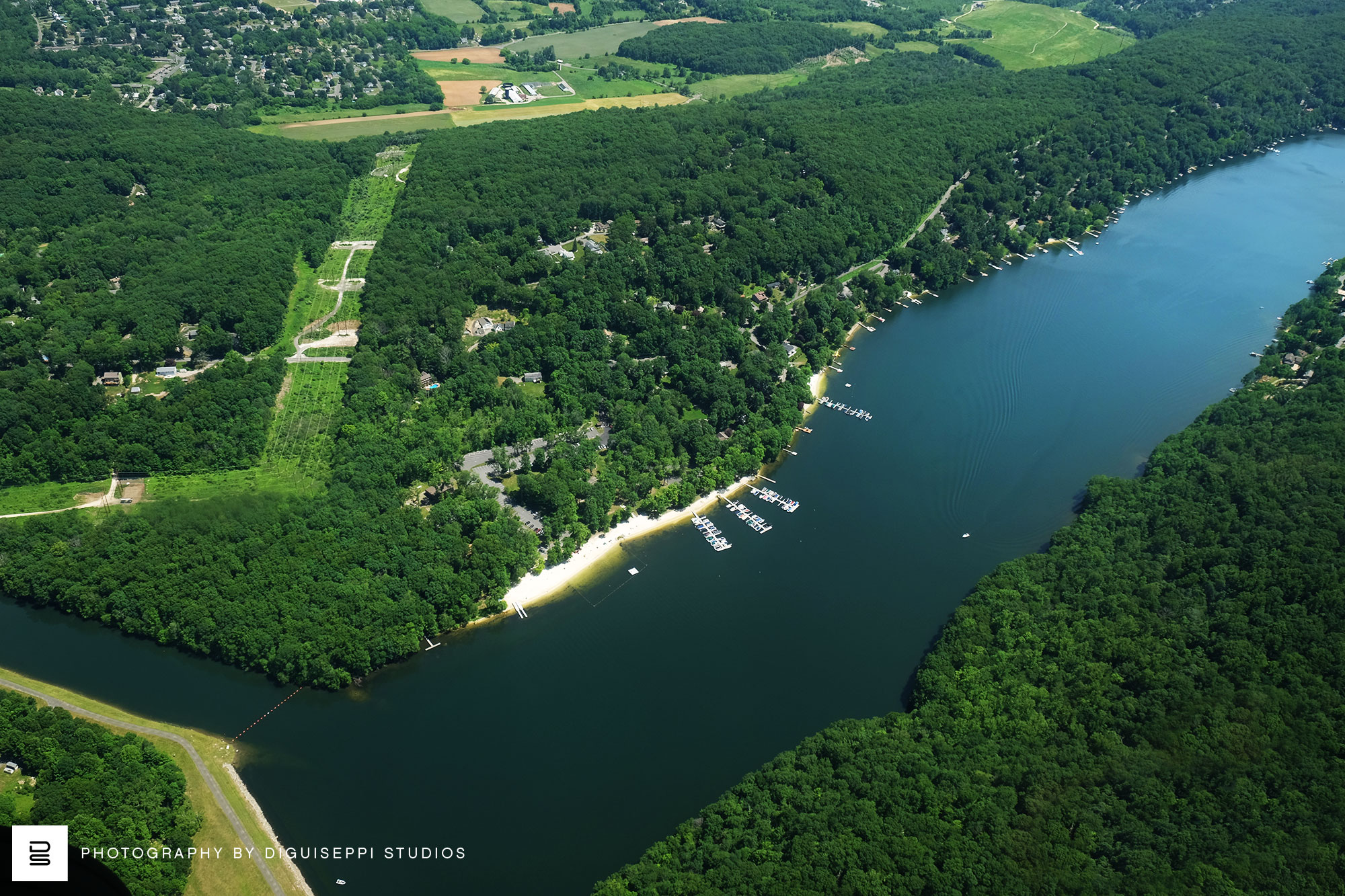 A small village by the name of Jerusalem was submerged in the rising waters.

Even before the lake’s filling was completed, it became apparent it would draw summer vacationers from as far away as New York City. Land prices on what would become the shoreline had already jumped to $1,000 an acre; summer developments sprang up almost immediately.

Although it was almost called Lake Danbury, the new body of water ultimately got its name from New Milford’s Candlewood Mountain – which was named after the Candlewood tree (Pinus rigida), whose sapling branches were sometimes used as candles by early settlers.

Candlewood Lake is a manmade lake located in Fairfield and Litchfield counties of Western Connecticut, in the northeastern United States. At 8.4 square miles (22 km2), it is the largest lake in Connecticut and the largest lake within a 60 mile radius of New York City. The lake is bordered by five towns: Brookfield, Danbury, New Fairfield, New Milford, and Sherman.

Waking Up To Summer in Litchfield County